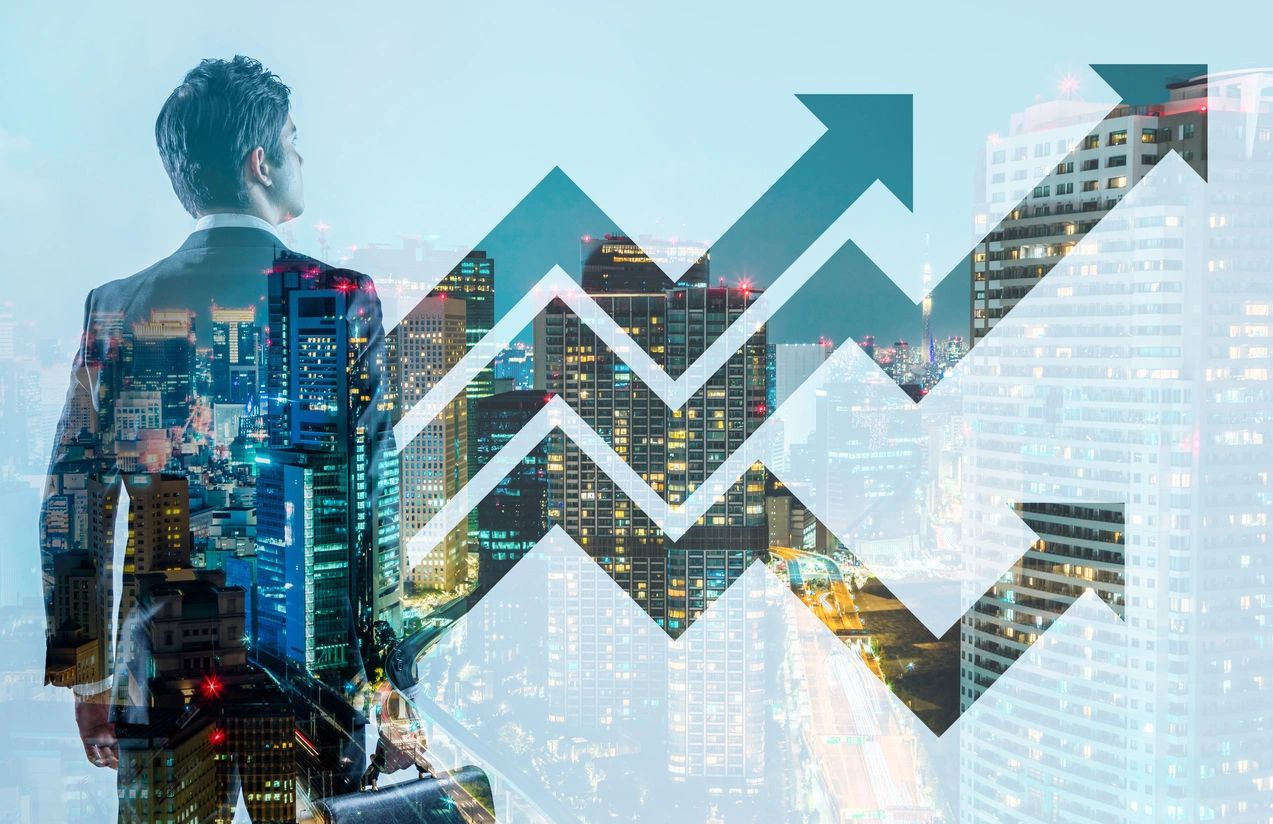 And the marketing of B2B SaaS offerings has been equally changed by the very nature of SaaS itself.

A decade ago, B2B SaaS companies began experimenting with one of the tried-and-true B2C marketing strategies: the Freemium model.

Freemium worked wonderfully for some B2B market disruptors. But for others, giving away a basic version of their offering and then converting free users to paid premium users was a lot harder than expected.

It led some pundits to predict that B2B Freemium was a dead-end, niche strategy for most, with a limited lifespan, and a non-starter.

But the predicted demise of B2B Freemium was greatly exaggerated.

HubSpot had offered CRM and sales tools in Freemium versions before. But the extension of Freemium to encompass its marketing offering is a sign of how important Freemium continues to be for B2B SaaS.

So what have we learned about how do you do Freemium right? Here are some reflections on how Freemium can best be applied to B2B.

1. Price isn’t everything, or even the most important thing

For consumers, just because something is free often is enough to try it on a whim.

But enterprise and SMB buyers are not typically reaching into their own pockets to pay for IT.

For the corporate buyer, many other concerns carry just as much weight as price, if not more: security, workflow and process impact, integration, user migration, data management, user training, support costs, and so on.

Just because something is free doesn’t mean it can shirk on the other characteristics expected of good enterprise technology.

On top of that, supporting a Freemium B2B customer can get expensive, which makes the conversion to premium that more critical.

But conversion can be at risk if your offering is not perceived as ready for prime time with the expected enterprise-class bells and whistles.

2. It’s not coming out of their wallet, but the purchase is still very personal

Seemingly contrary to the fact that personal money is not being spent by your B2B buyer, the purchase is still a very personal affair.

Fear of making a mistake comes into play in the B2B customer journey. An enterprise IT buyer may not be betting his own money directly on your SaaS offering. But he does have a career that depends on deploying products that are safe and effective.

How often does he want to bet that career on something that he found for free, especially if it is from a company he never heard of before?

Of course, freeware, open source components and similar free offerings were long ago accepted for some IT applications.

But when we are talking about mission-critical enterprise functions, the buyer’s personal livelihood depends very much on what your SaaS offering does and does not do.

His or her evaluation of your offering may consider the many ways that a mission-critical function might go off the rails because of this intangible, cloud-based thing.

In an enterprise with a conservative approach to technology adoption, a Freemium offering amounts to an extended (or perpetual) trial or pilot of your SaaS.

For SaaS companies chasing enterprise buyers, the advantage is that SaaS should make it much easier and cheaper to offer and support such types of extended exposure when compared to traditional product models.

In Part 2 of this blog post series, I will explore more considerations for launching and expanding Freemium strategies in the B2B context. I’ll detail a range of approaches to B2B Freemium that will produce higher rates of conversion to premium.

Are you launching a SaaS product? Converting a traditional premises based software product to SaaS? Or considering a Freemium marketing strategy?