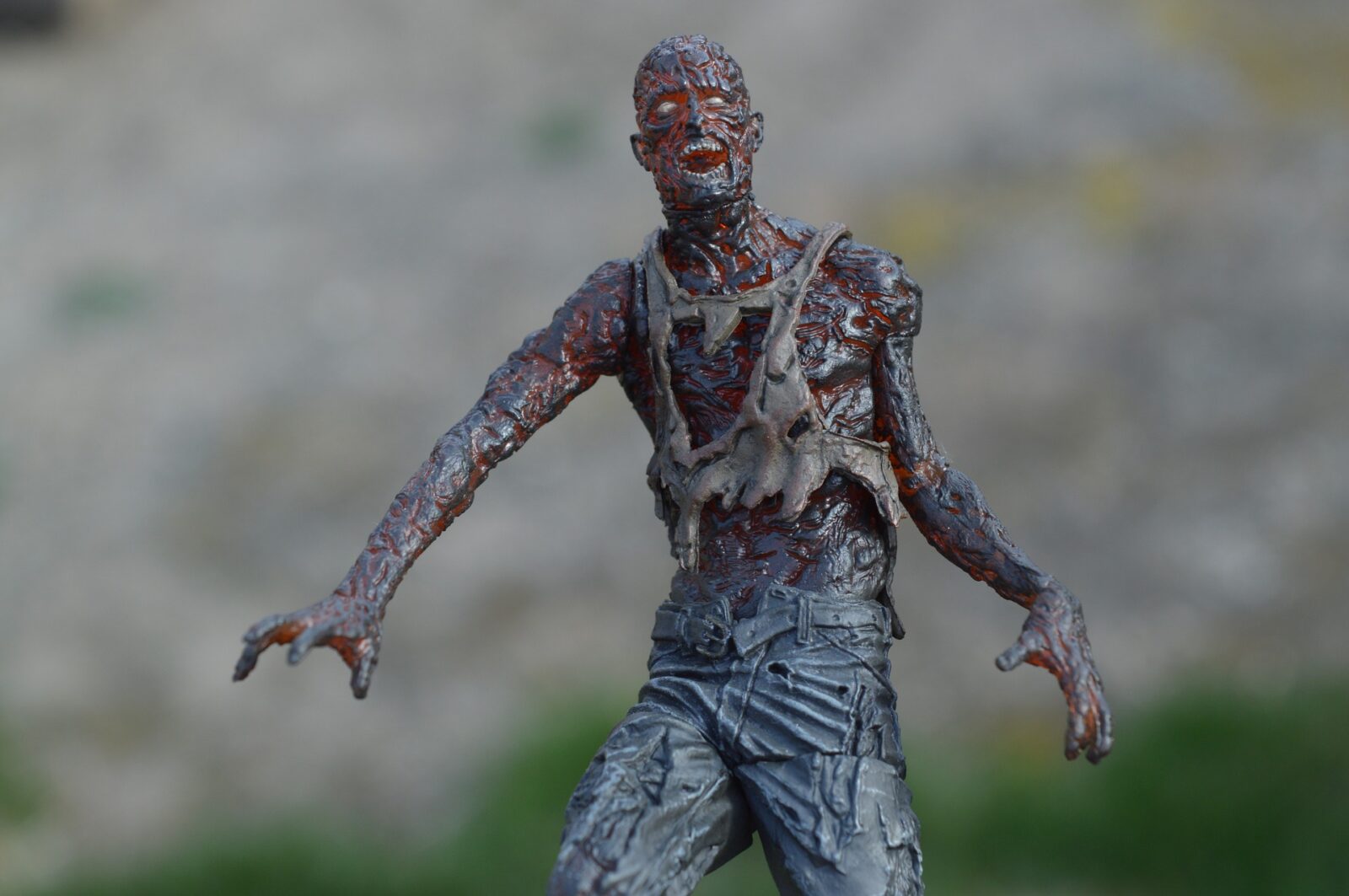 Think fast:  What’s the one word you will never hear on the television series The Walking Dead?

But even if you have never seen it, odds are good you have a basic idea of what it is about: Zombies.

The show is set in a post-apocalyptic version of the present day in which a virus or some other pathogen has turned most of humankind into shambling, decaying undead creatures.

Yet in the show’s near-decade on the air no character has ever uttered a particular word.

And that word is “Zombie.”

Yes, the number one television series of all time about zombies never once uses that actual word.

And I suspect a key reason why is an example of brilliant strategic marketing.

While I have not watched every second of the show, the many fans who do say you will never hear characters Rick or Michonne or Daryl shout: “Look out for that pack of zombies!”

Instead, they and the other characters on the show refer to “Walkers” or “The Dead” or “The Passed” or “Growlers” or “Biters.”

Critics and fans of the show noticed this years ago, giving rise to plenty of speculation as to why “zombie” was obviously being avoided (and many debates as to whether it actually is and if somehow the term slipped in.)

The producer and creator of the graphic novels on which the series is based, Robert Kirkman, explained the reason the term never appears in several interviews.

His explanation is that The Walking Dead takes place in an alternate universe in which “zombie culture” – the many movies, comics, television shows, Halloween costumes featuring zombies – has never existed. 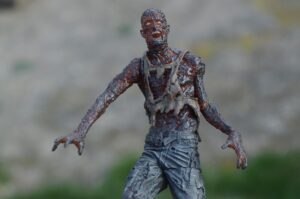 That way, the characters would not fall back on everything we all know about zombie lore … that you have to shoot or stab them in the brain to kill them and similar tricks for survival.

But I suspect there is actually another reason entirely. And it has to do with the marketing strategy of Framing.

Setting the Stage with a Frame

Framing is a concept borrowed from psychology, social sciences and philosophy. It loosely means the context of information that is communicated.  If you “frame an argument” then you are setting the context by which the debate or differing opinions are being considered.

In marketing terms, it means your message is based on a premise or framed by a set of assumptions that are best for highlighting your product’s best qualities.

For example, sandwich chain Subway frames much of its marketing with the slogan “Eat fresh” and appetizing images of fresh vegetables, supported by the company’s iconic made-to-order sandwich building process.

With this frame, Subway is setting the stage for how consumers should think about their fast food choices in general.  Subway’s “fresh” frame is built upon a bunch of unstated assumptions (as I interpret them):

Subway has framed its argument, which is that “freshness” is the measure of good, healthy food and Subway is the place to get it.

Think of all the other characteristics of Subway that it could have emphasized instead.

You can get the food fast. It’s flavorful. It’s convenient, with the many Subway locations in the markets they serve. The locations are clean. And so on … 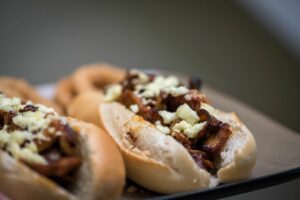 But other restaurant chains can make claims around those other areas. And Subway can make a pretty good argument – with the fresh food all laid out in front of you as you walk by the sandwich assembling counter – that no one else does “fresh” like they do.

So suppose a hungry office worker is pondering where to go for lunch. She pauses and thinks to herself: “I wonder if McDonald’s food is as fresh as Subway's.”

When that happens Subway wins the framing battle.

Anyone whose taken a business course has probably encountered Sun Tzu’s Art of War, which has become a dusty old cliché in business strategy thinking.

But Marketing Framing is one instance in which Art of War really does have something to teach us.

If you have successfully framed your marketing messages for your audiences, then you will have chosen the battlefield on which you compete against the alternative choices. In politics and crisis communications, they call this "controlling the narrative."

If a consumer values fresh food, then they may very well be persuaded to go to Subway because Subway has framed the lunchtime choice to be about freshness.

And it doesn’t matter at all if McDonald’s, Burger King, Taco Bell or Chipotle are just as fresh. Subway has chosen the battleground with consumers who value freshness.

So I strongly suspect that the creators of The Walking Dead are engaged in an epic example of Marketing Framing.

Imagine instead they had called the show “The Walking Zombies.”

Maybe the first episode featured characters shouting, “Look out for those zombies!”

That kind of framing would be telegraphing to the audience some very important things:

My guess is that show would not even survive its first season thanks to this dead-end framing.

Instead, the creators avoided the zombie label and so avoided the clichéd zombie frame. Doing so allowed them to present the creatures in a fresh light and build the story’s world and narratives accordingly.

And perhaps most importantly, avoiding the clichéd zombie frame – which is mostly a story about action and struggling to survive – allowed the creators of The Walking Dead to focus on something else entirely. The series is really about relationships, how people with different goals learn to compromise, the nature of society, the role of community in our lives, the challenges of leadership, and similar thoughtful themes.

None of those deeper messages and concepts would have seen the light of day if the audience had pigeonholed the series as yet-another-zombie thing and moved on.

So whether they meant to our not, the shows creators pulled off a Marketing Framing masterstroke.

It’s an interesting side note that famed movie director George Romero did something similar when he wrote and directed “Night of the Living Dead,” a 1968 film often credited with sparking the modern pop culture zombie trend.

Nowhere in Romero’s script does the word “zombie” appear.  Romero told an interviewer that he viewed his risen undead creatures as distinctly different from the concept of the original zombie, a Haitian voodoo victim who was drugged into being a mindless creature to be controlled. Despite Romero’s effort, his movie became forever associated with modern zombie lore.

This might involve something as ambitious as creating a new product category.

Or it might be as focused as generating messaging for a product that emphasizes a particular differentiator that appeals to a new market segment.

Contact us today to discuss how Prime Product can raise your Marketing Strategy to a new level.